I am smitten with the August edition of ELLE Sweden's retro, ladylike, soft styling and glamourous vintage looks. Say bonjour to fuller figures and longer hemlines, as the skirt and dress silhouette of the late 50's and early 60's swing their way back onto the scene as a 2011 trend. You can go the sweetly conservative debutant route I will probably be taking, per Fendi, Dries Van Norton and Louis Vuitton, or try Isabel Marant's sexy siren look, a la Olivia Newton-John as 'Sandy' in Grease (after the makeover!). Another alternate silhouette of the sensual 60's is the pencil skirt or the straight cut sheath - not only cinching in the waist but clinging to the hips as well (see L'Wren Scott S/S 2010). 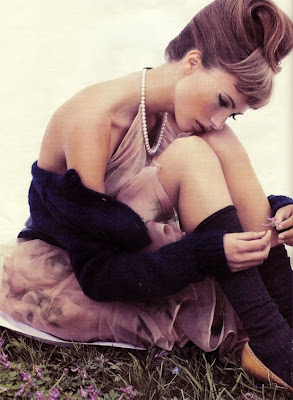 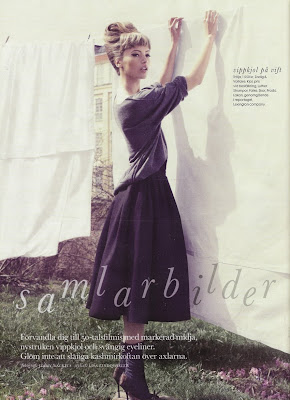 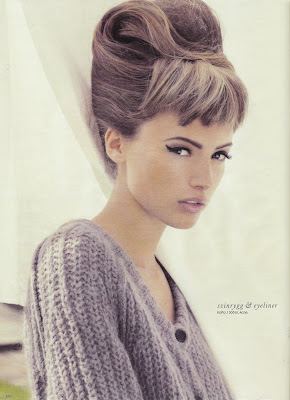 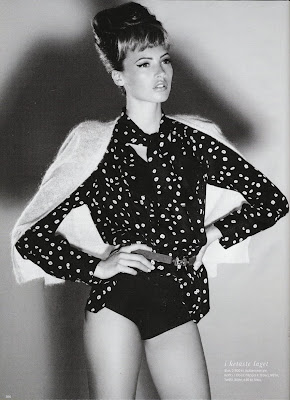 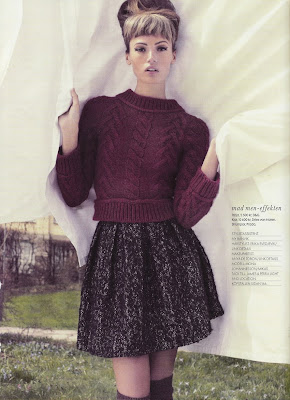 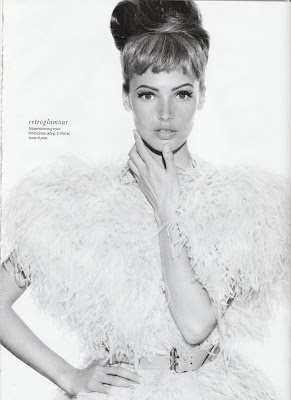 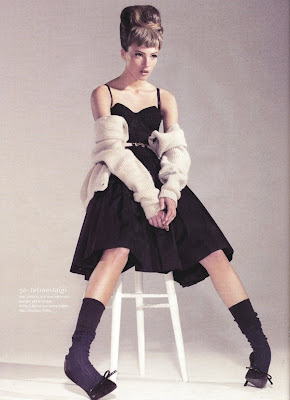 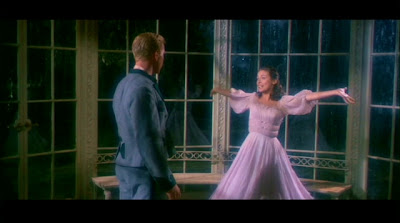